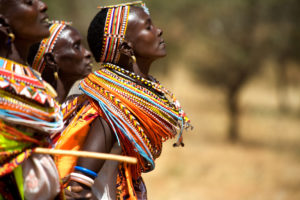 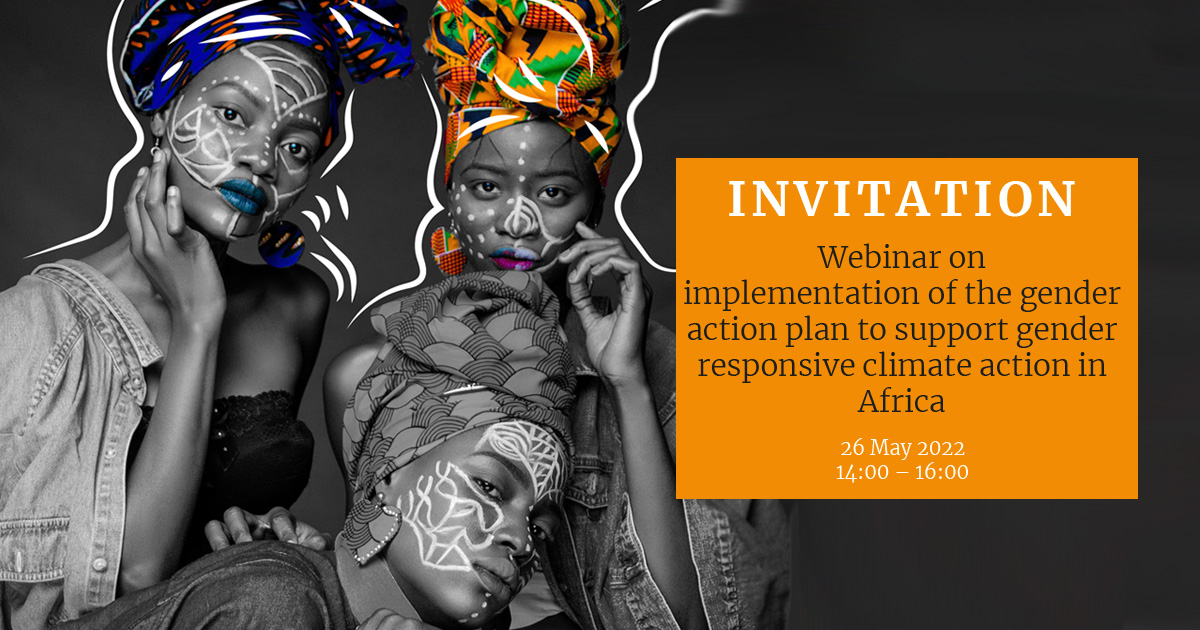 The campaign focuses on the impact of climate change in Africa, through the lens of the existing degeneration of the fulfilment of the human rights of the most vulnerable. In 2017, the Gender Action Plan was adopted at the Conference of Parties (COP 23) to bolster the role of women in climate action. The aim of the Gender Action Plan is to ensure that women can influence climate change decisions, and that women and men are represented equally in all aspects of the UN Framework Convention on Climate Change (UNFCCC), as a way to increase its effectiveness.

LINK TO JOIN THE WEBINAR BELOW: