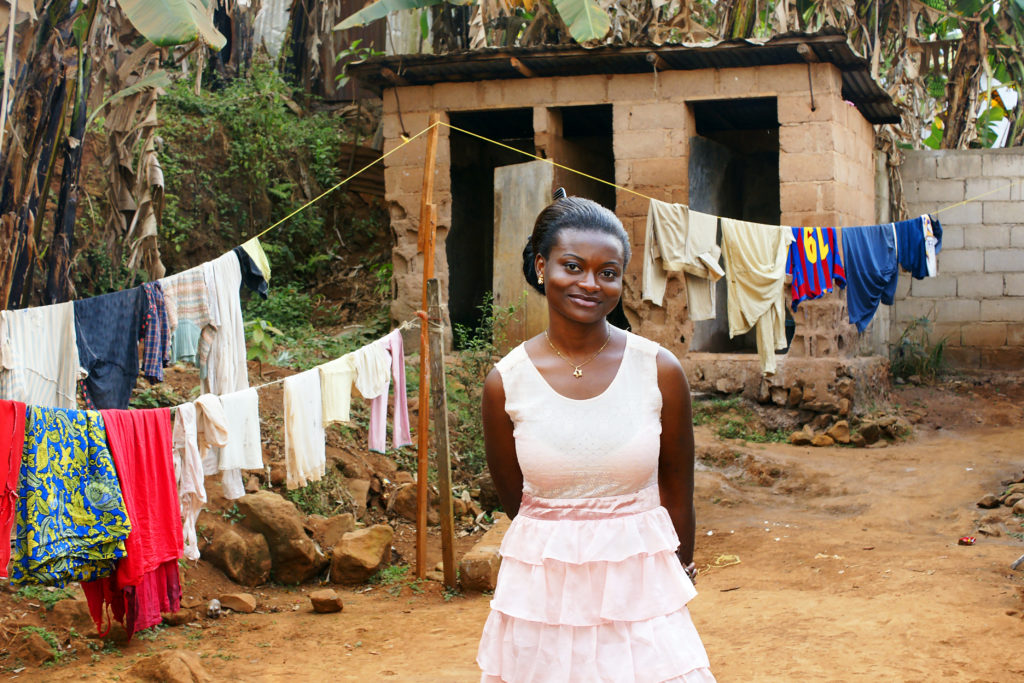 Evaluation of the Solemn Declaration on Gender Equality

Report findings from 18 African countries out of the 53, indicate that only 34 per cent of the member states have honoured the commitment of subsequent reporting on progress made in implementing the Solemn Declaration on Gender Equality in Africa (SDGEA) as required under article12.  The report also indicates that although there has been progress made in institutionalising gender in government ministries, there is still lack of sufficient information on key programme executed.
The report findings of an evaluation undertaken to monitor African governments reporting and performance in implementing the SDGEA was launched by Gender is my Agenda Campaign (GIMAC), a coalition comprising more than fifty non governmental organisations.

According to the report, in the education sector appreciable progress has been recorded with more girls than boys enrolled, while in the health sector the report indicates outpouring of sustained national HIV/AIDS programmes to improve the situation, although they lack full effective gender mainstreaming processes. Country reporting on peace and security indicate that the position of women in peace and reconciliation process is inconsistent with commitment to engender change as few women are offered positions in peace and reconciliation.

The report was officially launched by former Irish President HE Mary Robinson, currently President of Realizing Rights: the Ethical Globalization Initiative. She noted that shadow reports are very important in informing governments and the United Nations on key issues such that GIMAC members need to focus on the countries that have note yet submitted their reports and ensure they do so. “Launching of this shadow report by GIMAC members is part of using your space well as civil society”, HE Robinson said.

Author of the report Roselyn Musa said the position of women in Africa is still a far cry as there is little follow up by member states after adoption of the SDGEA. She encouraged AU member states to be objective and consistent with their reporting.

The evaluation report of the SDGEA was launched as part of the pre AU summit activities of the 14th ordinary session of the Assembly of the African Union that will take place between 25 January and 2 February 2010 in Addis Ababa, Ethiopia under the theme: ‘Information and Communication Technologies in Africa: Challenges and Prospects for Development’.

African heads of State and government, at their third ordinary session in Addis Ababa, Ethiopia in July 2004, adopted SDGEA that incorporates the Protocol to the African Charter on Human and Peoples Rights on the Rights of Women in Africa and other thematic areas of focus. It has become a major instrument for promoting gender equality and women’s empowerment in Africa.

In the SDGEA, heads of states committed to reporting annually on progress they are making in implementing the gender mainstreaming and all issues that enhance gender equality.
Full report can be obtained on FAS website: http://www.fasngo.org/regional-level.html