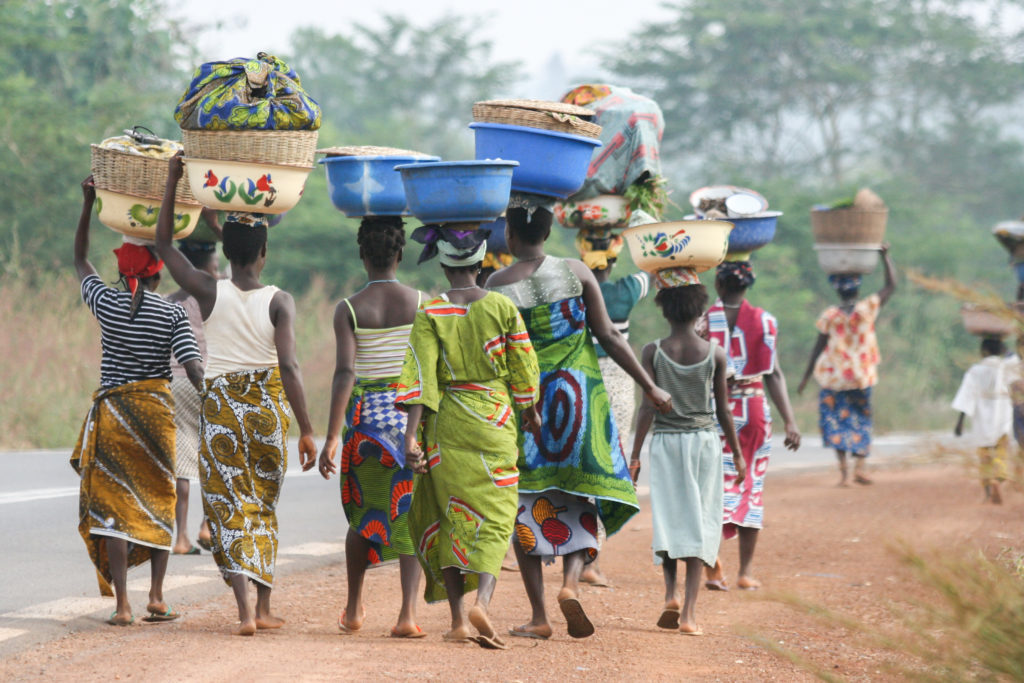 Change Must Be Accelerated to End FGM in One Generation

Female Genital Mutilation (FGM) involves the partial or total removal of the female genitalia. It is an extreme and violent form of discrimination and violates the rights of women and girls to equality, bodily integrity and dignity.

As we mark the International Day of Zero Tolerance to FGM, we are at a critical window of opportunity – a ‘tipping point’ where momentum is growing and change can be accelerated. FGM is now prohibited to varying degrees in 20 out of 29 of the countries in Africa and the Middle East where it is most prevalent, although full implementation of the law continues to be a challenge.

Over the last 12 months, the campaign against FGM has received renewed support from different actors committed to ending the practice. According to UNICEF, Kenya has led the way with falls in prevalence from middle-aged women to adolescent girls from 49% to 15%, albeit with an increase in the percentage of FGM performed by health personnel.

2014 also saw a significant increase in the prosecution of FGM cases globally and verdicts in a few countries. In Kenya, efforts are in full gear to enforce the Children’s Act as well as the Prohibition of FGM Act. The creation of an FGM and Early Marriage Prosecutorial Unit in the Office of the Director of Public Prosecutions and the establishment of the Anti-FGM Board has resulted in an increase in the number of cases being reported to the police.

Meanwhile, Tarime in Tanzania witnessed the first FGM prosecution in a community that has been reluctant to change. The UK has also had its first ever case of FGM since the passage of its anti-FGM law in 1985. In Egypt in 2014, the Attorney General filed that country’s first case of FGM since a law was passed banning FGM in 2008. 13-year-old Soheir al-Batea died after a doctor performed FGM on her at the behest of her father. On January 26, the doctor was sentenced to two years in jail for manslaughter and three months for performing FGM. Soheir’s father received a three month suspended sentence. The doctor’s clinic was also closed for one year. This first ever FGM trial in Egypt is hugely important in a country which has the highest number of affected women and girls in the world. In a country where more than 75% of FGM cases are performed by medical practitioners, it is also extremely significant that a medical professional was sentenced.

The narrative on FGM found new platforms too. Key players in sparking media interest were two campaigns – The Girl Generation: Together to End FGM and The Guardian’s Global Media Campaign to End FGM.  The Guardian’s campaign recognizes the critical role of the media in ending FGM and seeks to provide incentives to keep the issue on top of the media agenda. An international reporting award, named after the late Efua Dorkenoo, will be granted annually to an African reporter who has demonstrated innovation and commitment in covering FGM.
However, many challenges remain too in addressing FGM around the world. Many countries with high rates of FGM still do not have laws banning FGM. Without laws, women and girls have no way to seek redress and states send the message that they condone the practice. Those that have laws in place are yet to fully enforce them.

In Kenya, Equality Now has been monitoring three cases of girls who died following complications related to the practice in Kajiado, Oloitoktok and Pokot.  Two of the girls were pregnant and forced to undergo FGM to hasten their passage into womanhood after delivery. The possibility that there could have been more cases that were not reported cannot be ruled out either.

The theme of this Year’s Zero Tolerance Day – the involvement and mobilization of health personnel to end FGM could not be more apt. It is urgently required. The fact that health personnel sometimes fail in their duty of care and perform FGM, undermines decades of hard work and is a violation of medical ethical obligations to protect health and “do no harm.”

Resistance to FGM laws has also hampered efforts to eliminate this human rights violation. For example, in June 2014, a section of Maasai women in Kenya took to the streets demanding that the government permit them to practice their supposed ‘tradition’. In December 2014, in Kuria and Narok Counties, local chiefs and activists who had set out to save girls from undergoing the practice were attacked. In Tanzania, girls who had escaped FGM and sought refuge in a rescue centre were forced to undergo the practice when they returned to their families.
If we are to truly end FGM in one generation, a joined-up comprehensive approach works best. This includes prevention, protection, provision of services, partnerships and prosecutions where required. States must live up to their international obligations and protect women and girls, as well as provide support services for girls at risk or women who have undergone FGM.

Members of the medical profession should take a leading role in eliminating the practice by refusing to perform FGM, educating communities about the harmful consequences of FGM and providing care where needed.

We Are the Generation That Can End Child Marriage