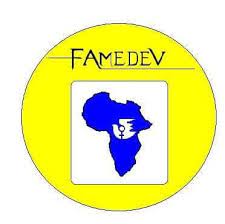 The NGO was founded in 2001 by women and men involved in the media, communication, education and information. The founding members of FAMEDEV are predominantly female and its executive board is predominantly made up of women journalists and communicators.